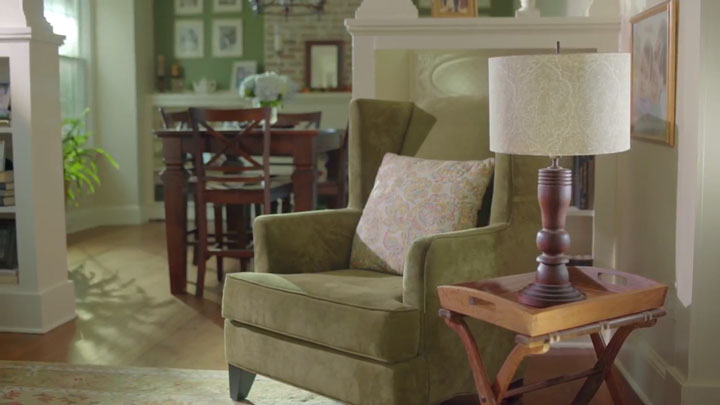 “Decisions” is about the numerous material, aesthetic, often trivial decisions that go with owning a home. To a homeowner the décor is an extension of who they are and reflection of how they see themselves. Homeowners invest a lot of time and energy and money in making their house a beautiful extension of themselves, often eschewing the big decisions about foundation. Playfully, we go at the idea that fancy décor is nothing compared to your home’s structural integrity.

This spot was created for a group of memory care and alzheimer's facilities. The goal was to show the individual care and attention residents receive at Schonberg communities. We wanted to build trust with the viewer as we show the daily life of the residents. 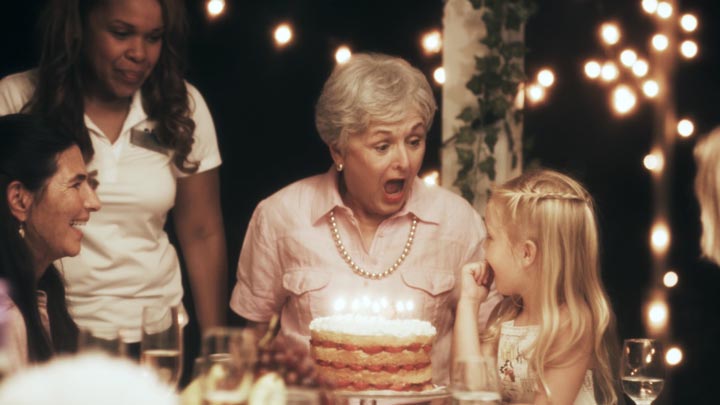 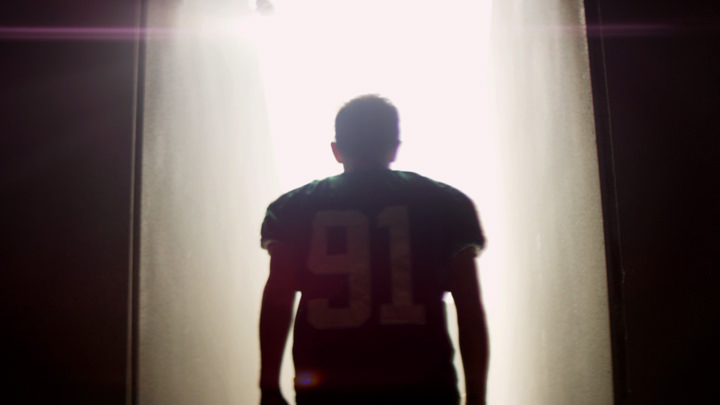 Together with Peter Mayer Advertising we created a :30 commercial for the new Tulane Yulman football stadium. This video was a part of the "Let's Make Waves" campaign.

We created four brand films for the newly rebuilt New Orleans East Hospital. We wrote, directed, and produced these films together with the Spears Group. 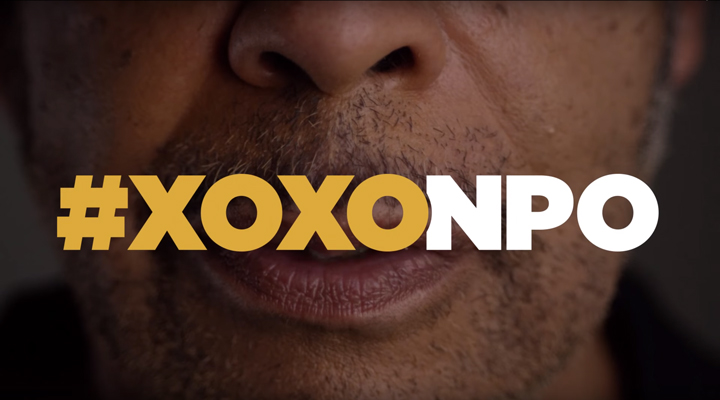 This spot was created for the 10th Anniversary of Hurricane Katrina. The goal of was to thank everyone who volunteered after the storm. We wanted this spot to be simple and unexpected in order to separate ourselves from other Katrina Anniversary commercials.

We created a series of videos for Makebuzz to help educate their customers about how the internet affects their business.

We produced a 6 part series for Gulf Coast Seafood. The series tells stories about what seafood means to people who live along the gulf. The show multiple Gold awards at the 2015 New Orleans Addy's.

We produced a 20-part branded series for Baton Rouge tourism. The series starred viral YouTuber Mo Isom and was a collaboration with Zehnder Communications. This series won best of show broadcast at the 2014 Baton Rouge Addy's.

New Orleans offers visitors and locals so much to do. We produced 100+ episodes for GoNola.com, the official travel blog of New Orleans.

Let's talk about yours!